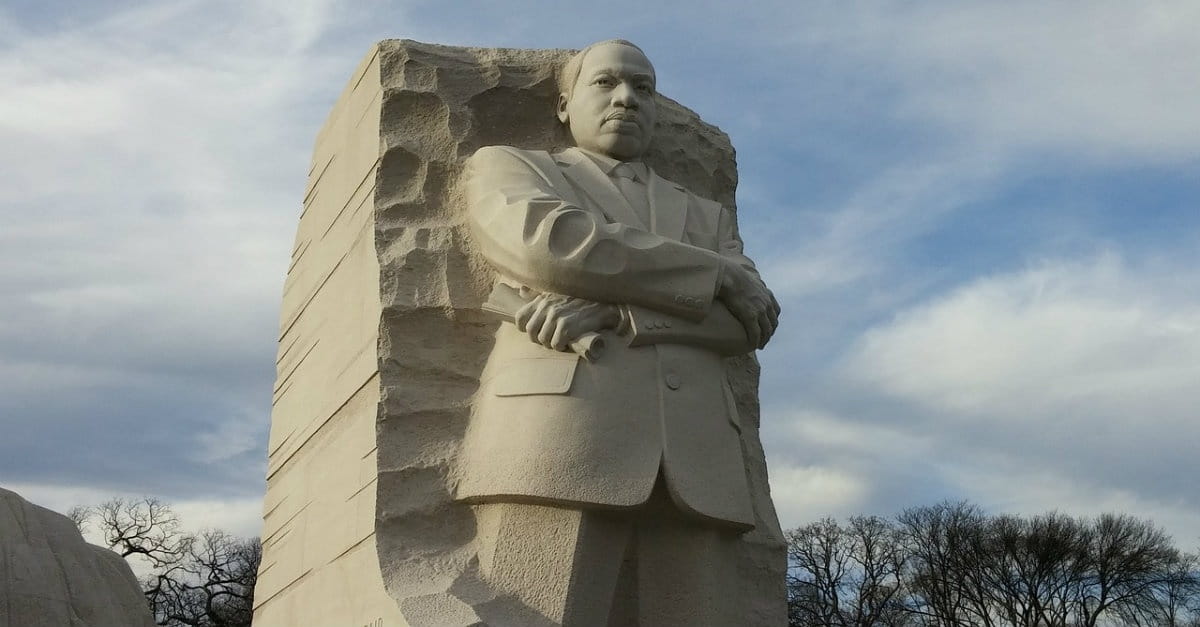 Today is Martin Luther King Jr. Day in the United States, the day when we commemorate the civil rights leader, who was also an ordained Baptist pastor.

I’ve written before about MLK Jr.’s letter to fellow pastors from his jail cell in Birmingham, and about his most famous speech.

Here are a few things he said about Christianity and the gospel:

1. “The end of life is not to be happy, nor to achieve pleasure and avoid pain, but to do the will of God, come what may.”

2. “There is so much frustration in the world because we have relied on gods rather than God. We have worshiped the god of pleasure only to discover that thrills play out and sensations are short-lived.”

3. “The early Christians rejoiced when they were deemed worthy to suffer for what they believed. In those days the Church was not merely a thermometer that recorded the ideas and principles of popular opinion; it was a thermostat that transformed the mores of society.”

4. “If any earthly institution or custom conflicts with God’s will, it is your Christian duty to oppose it.”

5. “We need to recapture the gospel glow of the early Christians who were nonconformists in the truest sense of the word . . . Their powerful gospel put an end to such barbaric evils as infanticide and bloody gladiatorial contests.”

6. “Faith is taking the first step even when you don’t see the whole staircase.”