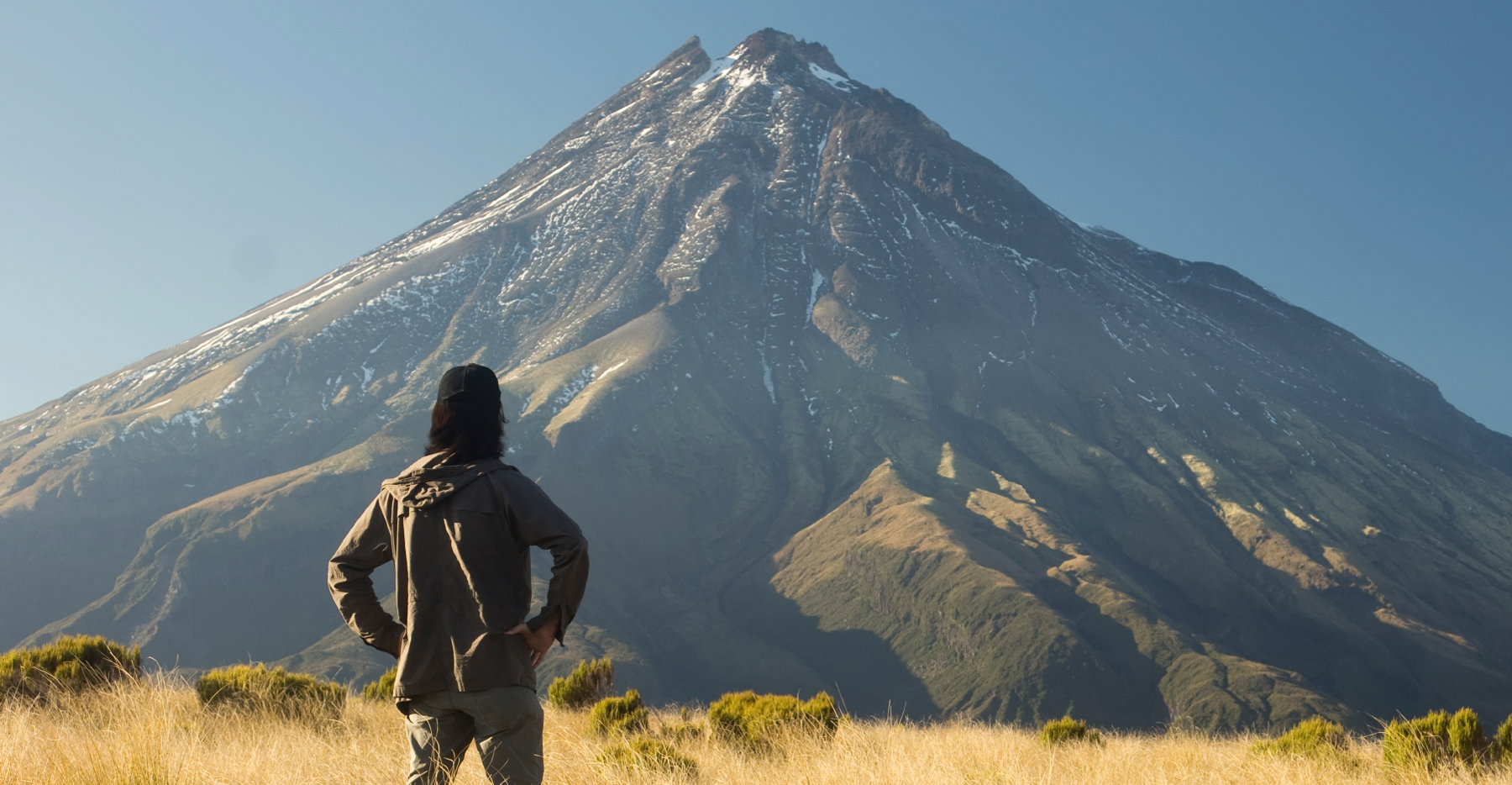 There is a German saying: “Alles hat ein ende, nur die Wurst hat zwei.” (Everything has an end, only sausage has two [ends]).

As we approach the New Year, this changing of calendars gives us something to measure by. With the end of one year and the beginning of another, we have the opportunity to look back and assess the previous year, as well as to look forward and pray and plan for the year to come.

In his book, Finish: Give Yourself the Gift of Done, author Jon Acuff (who I first came to know about through his great blog: Stuff Christians Like) refers to a study at the University of Scranton(!) which determined that 92% of all resolutions go unfinished. Thus, in a world of bottomless possibilities and endless distractions, to be a person who finishes what you start is as rare, valuable and powerful thing.

92% of all resolutions go unfinished

I agree with what Ecclesiastes 7:8 says: “Better is the end of a thing than its beginning.” However, this in itself is one of the things which prevents people from completing their goals… Many people won’t even try to start doing something unless they are sure that they will be able to finish it. So they won’t even start exercising, because they are afraid they will give up.

Through Jon Acuff’s research, what he found is that the most common day that people give up on a goal is Day 2.

The most common day that people give up on a goal is Day 2.

In the past I was not a fan of New Years resolutions for the very reason that most of them don’t succeed, but perhaps I’ve become a bit less cynical (maybe I should have made that a resolution!), because I’ve really warmed up to the idea. So here are some things to consider when making resolutions and some tips on accomplishing them:

The most common New Years resolutions are about 1) Health and Fitness and 2) Time Management. For Christians, we remember what Jesus said: that life is more than food, and the body more than clothing. (Luke 12:23) and that it is possible to “gain the whole world and yet lose your own soul.” (Mark 8:36).

2. Do Everything to the Glory of God

So whether you eat or drink or whatever you do, do it all for the glory of God. (1 Corinthians 10:31)
And whatever you do, in word or deed, do everything in the name of the Lord Jesus, giving thanks to God the Father through him. (Colossians 3:17)
I’ve spoken and written a lot on this topic recently in light of the 500th Anniversary of the Reformation. The idea of doing everything to the glory of God was a key teaching of the reformers, as they rebelled against the division of life into sacred and secular realms and showed that the Bible teaches that we should do everything we do for God’s glory, and if it is something which cannot be done for God’s glory, we should not do it.
For more on this topic see:

3. Set Goals That Are Not Easy, But Are Attainable

Jon Acuff mentions how many people will set a goal like running a marathon, but yet they underestimate the time and effort that goes into reaching a goal like that. He suggests instead setting a goal that is attainable, and exceed-able, such as running a 5k or 10k for someone who is not already a runner. Having reached that goal, you can set another. Whatever goal you set, it should stretch you, but it should still be attainable, if you want to increase the likelihood of success.

God told the prophet Habakkuk to write down the revelation that God gave him and make it plain. (Habakkuk 2:2) As a result of Habakkuk and the other “writing prophets” writing down the visions that God gave them, we are now able to look back at them and have a record both of how God spoke to those people at that time, and how God fulfilled what He spoke to them.
Having a written record of a goal helps keep you accountable to yourself and motivated throughout the year. I like to keep a list in my desk and check it regularly.

Jon Acuff points out that gaming your goals is one of the best ways to ensure that you make progress on them and don’t give up. So a Bible reading plan (I use the YouVersion Bible app and bible.com) that shows progress each time you complete a section can help you keep going.
I like to compete against myself, so things like this are very helpful for me. I recently installed a productivity app on my MacBook and smartphone called RescueTime. It monitors all the time you spend on your devices and gives you reports and graphs to see what you actually do and how much time you spend on certain websites or particular tests. I also gives you a productivity score of 1-100. I like to see that number grow, which encourages me to spend more time working on things that are truly important and in line with my goals – and less time on things which are a waste of time, which there is no lack of on the internet.

Maybe you’ve got some tips of your own. Leave a comment below and tell me what those are. And may this year be one for you in which you live for God’s glory fueled by gratitude for what He has done for you in Jesus!