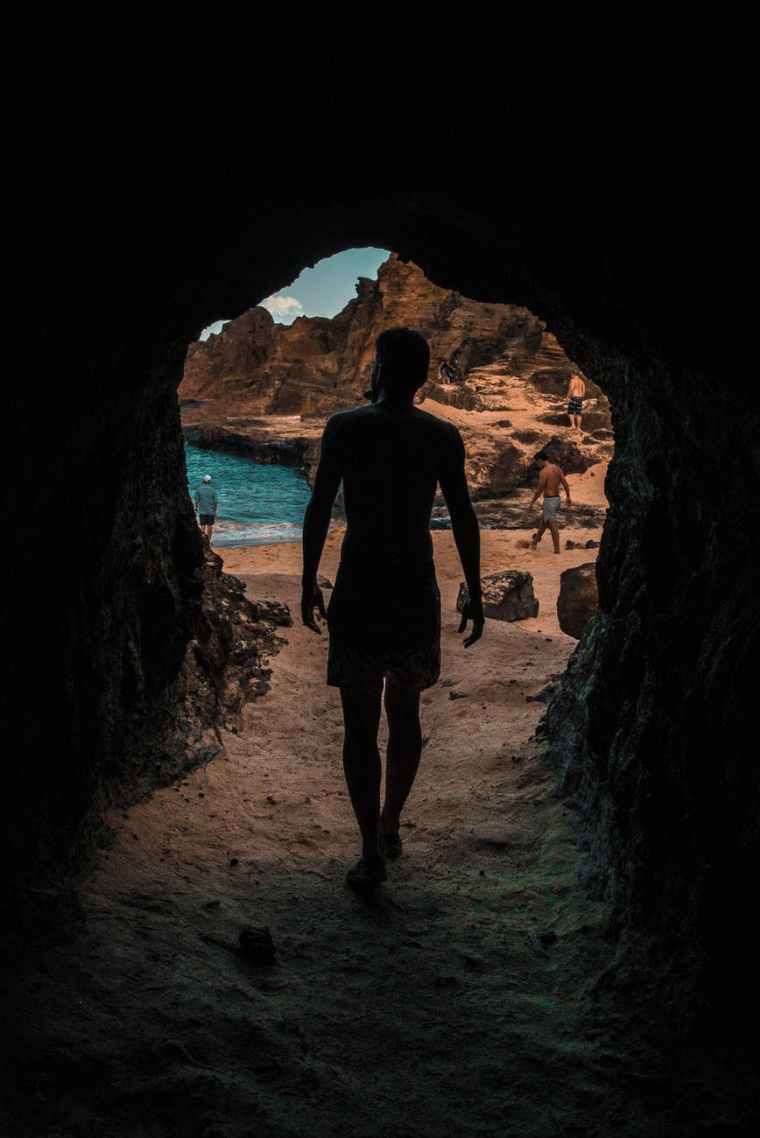 It’s been said that if you speak to hurting people, you will never lack an audience.

In Paul’s 2nd Letter to the Thessalonians, he wrote to a group of people who were discouraged and fainthearted, worn down and tired from the struggles of life. Maybe you can relate to those feelings as well.

In 2 Thessalonians chapter 1, Paul gives the Thessalonians three things in order to encourage these fainthearted people: an outside perspective, an explanation of God’s justice, and a surprising prayer.

We know that the Thessalonians were dealing with very difficult things: persecution, false teachers, problematic people in their congregation. And yet, Paul, in seeking to encourage them, gives them an outside perspective on how they are doing. He tells them that he can see growth in their life, in the areas of faith and love.

We all need those people in our lives who will put their hand on your shoulder, look you in the eye, and tell you what they see in you. I’ve had a few people like that in my life, and it is incredibly powerful.

This isn’t only true in regard to encouragement; sometimes we need someone to do that for us in order to help us see where we’re off-track or need to improve. An important, but often overlooked passage in the book of Genesis is Genesis 49, where Jacob gathers his sons to him in his old age and gives each of them a “blessing suitable for them” (Genesis 49:28). He takes each of his sons, and speaks into their lives, telling them what he sees in them that he is proud of, and what he sees in them which is cause for concern.

For parents, I think this is absolutely essential: that we give our children and outside perspective on what we see in them. It can be incredibly life-giving.

This is also important in friendships. This past week, in the wake of Pastor Jarrid Wilson’s death by suicide, there has been an outpouring of love and kind messages posted online from people who knew Jarrid. Many people who struggle with depression are overwhelmed by negative thoughts, and lies from the enemy, Satan, “the Father of Lies”, that they are alone, that people would be happier if they were gone, that no one would miss them, that no one cares about them, that their life is not worth living, etc. For a believer, our minds are the primary battle ground of spiritual warfare. To make it worse, our hearts are deceitful (Jeremiah 17:9), which means that telling someone to “listen to your heart” is some of the worst advice you could possibly give. It is important, therefore, that we give those who are discouraged or fainthearted an outside perspective on how we really see them, think about them, and feel about them, so they know how much they are valued and appreciated, so they are encouraged by the growth that we see, and challenged by the things which cause us concern – lest they be abandoned and left alone to the spiritual battlefield which is their own hearts and minds.

An Explanation of God’s Justice

Many people feel that human hardship and suffering calls God’s justice into question (see: “I Could Never Believe in a God Who Lets Bad Things Happen to Good People”). However, in 2 Thessalonians 1, Paul evokes God’s justice in order to encourage fainthearted people.

He explains on the one hand, that God is not unfair in allowing these things to happen to them, because God is allowing these things and using them in their lives to shape them and grow them. Additionally, God is just and will deal with those who abuse and do wrong. Finally, God is beyond just, in that he will bring about a day of relief from suffering for those who are in Christ, will all sin, death and evil will end forever and we will be glorified with Christ.

My tendency, and perhaps yours as well, when I face difficulty that causes me discouragement, is to pray that God would take away the problem or fix the situation. Surprisingly, that’s not what Paul prays for when he prays for the Thessalonians. Instead, he prays that God would strengthen them, and that God would be glorified through them, no matter what happens – whether their situation improves or not.

As human beings we seem to be obsessed with our circumstances. In our culture, we tend to pray disproportionately for God to protect us from bad things happening to us (think: “traveling mercies”), compared to how much we pray for God to be glorified in our lives, whatever that might entail. I am challenged by Paul’s prayer here to be asking this key question all the more: How can I glorify God the most in the midst of this situation?

For more on this topic, check out the sermon from White Fields Church: Encouragement for the Fainthearted