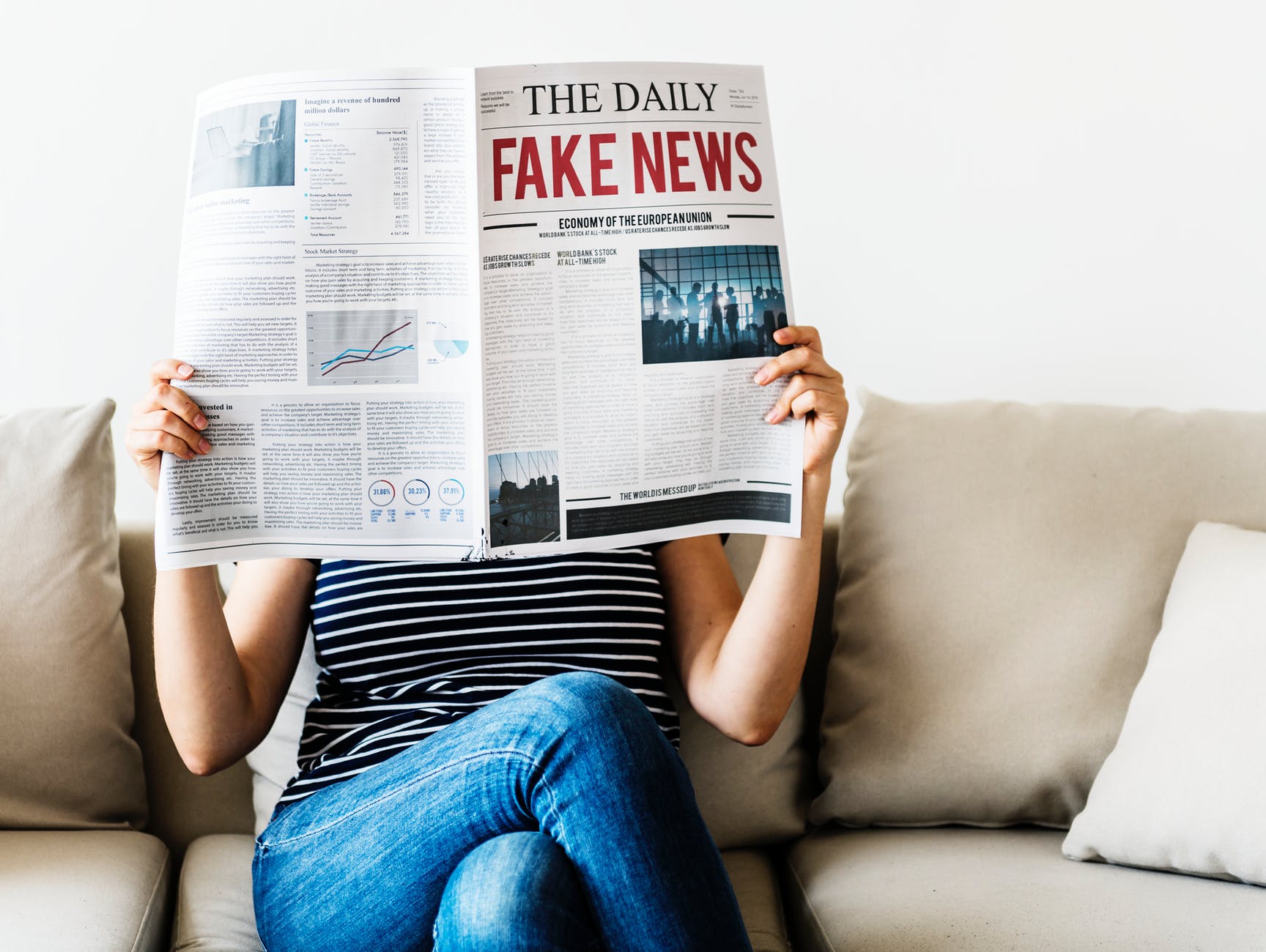 There’s a lot of misinformation out there about the Bible. Maybe it’s because people often settle for getting their information from dubious sources like social media or somebody they know who told them something.

Some common misnomers about the New Testament:

As common as these beliefs are, they are actually historically incorrect.

In 2 Timothy 3:16, Paul wrote these words: All Scripture is breathed out by God and profitable for teaching, for reproof, for correction, and for training in righteousness

What Scriptures are being referred to here?

Obviously it is referring to the Old Testament scriptures, but interestingly, this comes from the last letter Paul ever wrote, at the end of his life. By this time, almost all of the books in the New Testament had been written, and they were being distributed amongst the Christian churches, to be read and studied in their gatherings.

In the New Testament, what you find is that the Apostles understood that God was using them in their time to bring about a New Testament of Holy Scriptures, by the inspiration of the Holy Spirit.

Here are a few examples:

Paul uses the term “all Scripture” in 2 Timothy 3:16, as opposed to the term he used for just the Old Testament in the prior verse: “sacred writings.” In other words, Paul uses a different, and broader term in Vs 16, because he is talking about more than just the Old Testament; he is including the recently written New Testament books, including the gospels and some apostolic letters.

When I was a kid, I used to love going to the grocery store, because in the checkout line they had tabloid magazines that were full of fake news.

We still have fake news today, but back then it was fun; now it’s just disturbing.

As you might imagine, there was a lot of fake news going around about Jesus in the years, decades and centuries following his ascension. So, the early church was forced into a position where they needed to create a “canon” of Scripture, in order to combat the fake news about Jesus, and solidify the accurate accounts of what really happened, and what was really inspired by God.

In the end, they canonized 27 books in the New Testament, using 3 major criteria:

The now well-known Gospel of Thomas, which was discovered in Egypt in 1945 immediately fails on 2 of these 3 criteria: it is not congruent with the rest of the Bible, and it was not accepted by the Early Church.

On further examination, it also fails the test of apostolic authority, since – although it bears the name of an apostle, it contains anachronisms, which indicate it was written much later than the time when Thomas actually lived. The reason it bears his name is because, in an attempt to make this Gnostic writing seem credible, they falsely attributed it to an apostle.

The reason the Gospel of Thomas was not included in the canon was not because of fear or suppression from church authorities, but because it had no business being there, since it’s just fake news.

Did you know that we have no original copies of any of the books of the New Testament?

But did you also know that we have no original copies of nearly any other ancient work?

We actually have fragments of the Gospel of John dating from only a few decades after they were written.

There is nothing that comes close to the New Testament when it comes to historical reliability.

Those 5686 manuscripts also match up, which means that when you read the Bible, you can be sure that what you are reading today is what was actually written.

It hasn’t been changed, it hasn’t been tampered with. It is an accurate account of Jesus’ life, and it has been considered holy Scripture and the very words of God since the earliest days of Christianity.

Check out this video in which Mike and I discuss that topic:

Here are some helpful links for you to look at as well:

2 thoughts on “When Was the New Testament Recognized as Holy Scripture?”