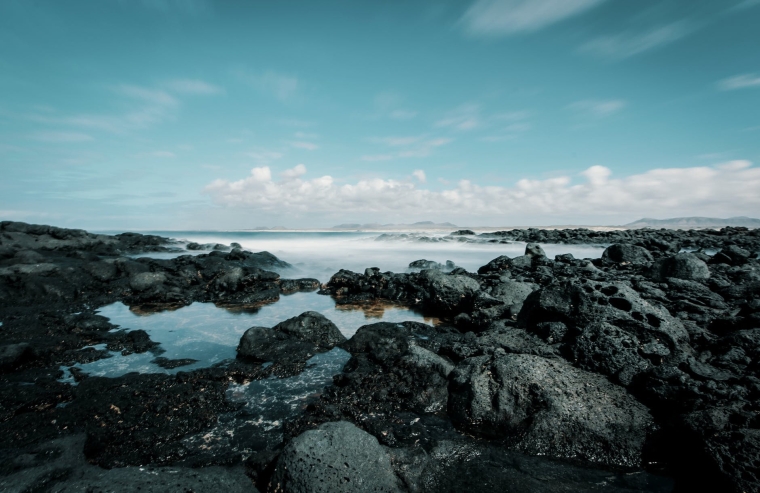 ‘Why did the chicken cross the road?’ – with Ernest Hemingway:

A Farewell to Arms
Q: Why did the chicken cross the road?
Hemingway: To die. Alone. In the rain.

For Whom the Bell Tolls
Q: Why did the chicken cross the road?
Hemingway: To die doing something heroic…even if it was completely meaningless and accomplished nothing.

The Sun Also Rises
Q: Why did the chicken cross the road?
Hemingway: Because he was in love with someone who would never love him back; a fate worse than death.

I recently read each of these books as part of my decision to read more non-fiction literature. Tim Keller at one point suggested that pastors, who generally read a lot of non-fiction, ought to also read quality fiction in order to stimulate their creativity and imagination. Some of my favorites have been Tolkien, Dostoyevsky and Steinbeck.

And then there’s Hemingway…

The Charm of Hemingway

With Hemingway, you don’t get happy endings in which everything wraps up perfectly and people live happily ever after.

With Hemingway, you get a good story, but most of all, you get a lot of introspection and existential questions, which never get resolved.

Perhaps that’s the charm and appeal of Hemingway: he didn’t try to sugarcoat things. He presents life in all of its facets: joy and pain, longing and disappointment. He’s not afraid to leave a dilemma unresolved, or to have a character’s longing go unfulfilled.

As I read his stories, I can’t help but feel that Hemingway is writing about himself – and above all, about his inner struggle to find meaning in life apart from God.

He longs to be heroic and adventurous, and indeed he was – both in the stories and in real life. Yet in the end, even he himself questions what the meaning of life is – and he is never able to sufficiently answer the question, not even in a way that satisfies himself.

It’s no surprise that the main characters in Hemingway’s stories are all Americans living abroad – like Hemingway was. But more importantly, they are all atheists – like Hemingway himself. And not just atheists, but conflicted atheists, who realize the problems inherent to atheism…

In A Farewell to Arms, Hemingway’s character faces the tragic loss of his wife and child, and in a moment of desperation he forfeits his atheism and prays to God! I can’t help but believe that this is Ernest himself admitting that deep down inside, when faced with the reality of life, death and eternity, he knew there was a God – even if he didn’t like to admit it and didn’t want to acknowledge Him.

In For Whom the Bell Tolls, Hemingway’s character is fighting on the losing side of a war, in which the deaths of all those around him won’t change a single thing except to cause pain and loss. He tries to convince himself that all that matters is living heroically and all that matters is living for something bigger than yourself… except that too is completely meaningless. So life is a struggle, it is pain and strife – intermixed with some pleasure – followed by death.

In The Sun Also Rises, Hemingway’s thesis is that the point of life is to have fun and enjoy yourself – #YOLO, before #YOLO was a thing. The only problem is: what if you fail to attain that which you want, and therefore you do not succeed at enjoying yourself in life? What then is the point of living?

It is as if Hemingway, in each of his books, is desperately trying to convince himself that there is meaning in life apart from God – and constantly failing to do so.

At least he was honest.

And yet his life ended in self-inflicted tragedy, as if it was one of his own stories.

What Hemingway Missed: The Reality to Which All the Longings Point

What Hemingway failed to realize – and tragically so, considering that he asked all the right questions and seemingly came so close – was that all of the disappointment of the unfulfilled longings of this life points to a reality which is outside of this world.

This is the hope of the Christian gospel: that the unfulfilled longings we have now will actually be fulfilled one day. That the reason we are unsatisfied with life in this world is because we were made for perfection, and deep down we instinctually know the way that things ought to be – even though it’s not how they are right now. We long for a world in which there is love without parting. We long for a world of adventure and nobility, where love is reciprocated, a world of righteousness where injustice is no more and where life does not end.

And the promise of the Bible is that such a world is what we were made for; it has been lost, but it will exist again – and by the grace of God we will get to be part of it because of what Jesus did for us.

The knowledge of that gives actual meaning to our present struggles and direction and purpose to our lives here and now – something truly bigger than ourselves, which will result in the fulfillment of our presently unfulfilled longings.

12 thoughts on “Hemingway and Unfulfilled Longing”