In 1 Peter 5:8, Peter the Apostle told us: Be sober-minded; be watchful. Your adversary the devil prowls around like a roaring lion, seeking someone to devour.

This is interesting because in Colossians 2:15, Paul the Apostle tells us that Jesus “disarmed the rulers and authorities and put them to open shame, by triumphing over them.”

If Jesus, through his life, death, and resurrection, defeated and disarmed Satan and the demonic powers, then how is it that the devil is still prowling around like a lion?

Being that Satan has been disarmed, the real danger he poses is his “roar.”

Jesus said this about the devil: “there is no truth in him. When he lies, he speaks his native language, for he is a liar and the father of lies.” (John 8:44) Ever since the Garden of Eden, one of the devil’s main strategies for our destruction has been deception. The serpent couldn’t hold Eve down and force her to take a bite of the forbidden fruit in order to destroy her. Instead, he had to talk her into destroying herself by falling into a trap.

For a look at some of the common traps the devil tries to lead us into, check out this message on 1 Peter 5:1-13 titled “Know Your Enemy”

Suffering According to the Will of God

Twice in 1 Peter, Peter speaks about people who suffer according to the will of God.

If Satan has been defeated, then why has God not yet destroyed him? We know that Satan’s fate is sealed: his final demise has been foretold in Revelation 20:10.

But why let him continue to exist and do destructive things, including testing / tempting people? The reason is because although God is not the author of evil, he is a redeemer, who uses bad and even terrible things to accomplish good purposes and carry out his plans.

One of my favorite examples of this is found in the genealogy of Jesus in the first chapter of the Gospel of Matthew, where we see multiple stories of how God redeemed people and situations in the family through which Jesus came. Check out: Redemption: The Knots in Jesus’ Family Tree

For more on this, check out this message on 1 Peter 4:12-19 titled “Suffering and the Will of God”

One of the biggest mistakes people make when it comes to thinking about the devil, is that the devil is God’s counterpart.

When Paul says in Colossians 2 that Jesus put Satan to “open shame” through the cross, he using a metaphor which his ancient readers would have been familiar with: it’s the picture of what a victorious army would do to the soldiers of the army they had defeated. They would not only bind them and lead them, humiliated, through the streets of every town on the road back to their capital, but they would often be sold as slaves.

The ultimate humiliation for a defeated soldier was something they might consider a fate worse than death: being forced to serve as a slave those by whom they had been defeated. This, Paul says, is what God now does with the devil: in his sovereignty and providence, what God allows the devil to do, He then uses to accomplish good and His purposes.

Mike and I discussed this in more depth in our Sermon Extra video this week. Check it out: 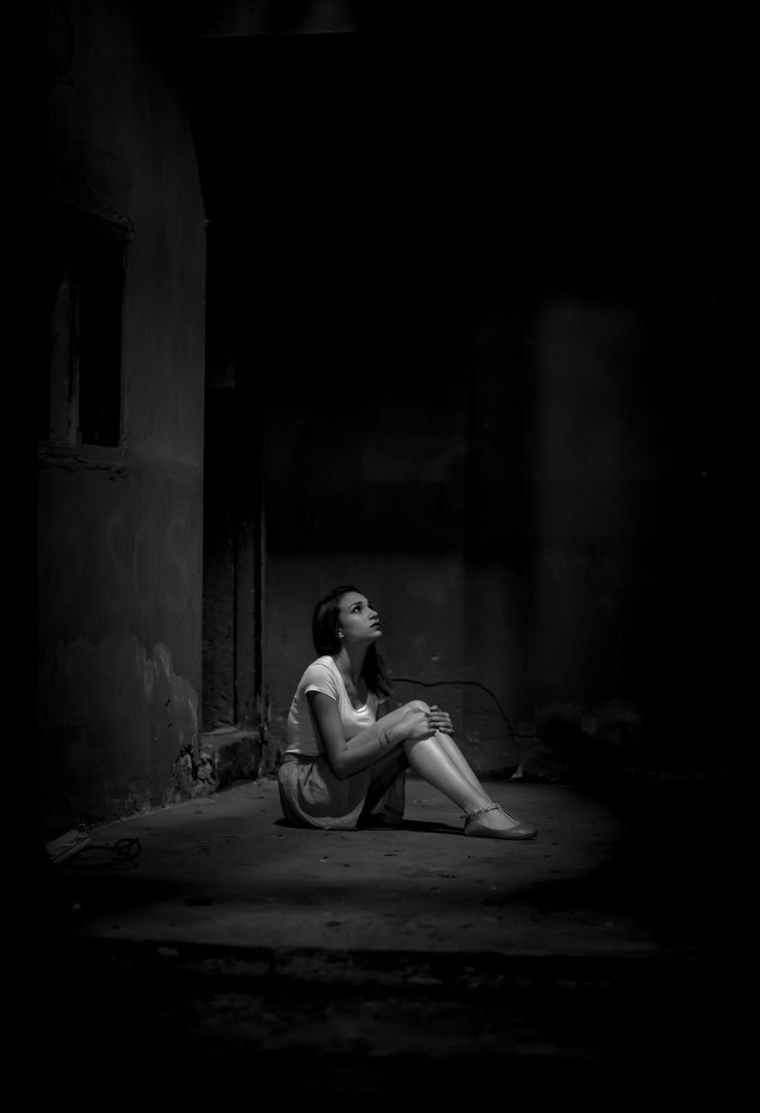 In response to my post, “Suicide, Christianity, & the Meaning of Life”, I received the following question from a reader:

I’m wondering about your thoughts on people who are mentally ill, followers of Christ, and decide to commit suicide. Do you think they go to heaven? In your post you said that suicide is equal to the sin of murder. This is something I’ve wrestled with for a long time now.

Certainly, in addition to physiological disorders and imbalances in the brain, which themselves are the result of the fallen human condition, our minds are the chief battlefield upon which spiritual warfare is waged, with “the enemy of our souls,” the one who seeks to steal, kill, and destroy, attacking our thought life with lies and destructive suggestions.

The word “satan” comes from Hebrew, and means “adversary”. The word “devil” comes from Greek, and means “accuser” or “slanderer”. One of the ways the devil attacks us is by throwing our sins and shortcomings in our face. Whereas the devil is an “accuser”, Jesus is our advocate before the Father (1 John 2:1). Another way the devil attacks us is by telling us lies; Jesus said about the devil that “there is no truth in him. When he lies, he speaks his native language, for he is a liar and the father of lies.” (John 8:44)

It is significant therefore, that when Paul talks about taking up the “armor of God” to help us withstand “the schemes of the devil”, he includes the “helmet of salvation”, which protects the believer’s head (Ephesians 6:10-20). One of the best things we can do to combat the lies of the enemy is to become intimately familiar with God’s truth and who He says we are.

Suicide, without a doubt, is a grave sin, equal to murder. However, does such a sin cause a person to lose their salvation? Since salvation is not something that can be earned in the first place by our good actions (or lack of bad actions), it is not something we can lose  by our bad actions.

The Bible teaches that those who have been redeemed by God have been forgiven of all of our sins: past, present, and future (Colossians 2:13-14). This means that I do believe it is possible that if a true Christian were to commit suicide in a moment of extreme weakness, they would be received into Heaven.

1 Corinthians 3:16-17 says, “Do you not know that you are God’s temple and that God’s Spirit dwells in you? If anyone destroys God’s temple, God will destroy him. For God’s temple is holy, and you are that temple.”

This verse has sometimes been used to say that those who commit suicide will be destroyed by God, i.e. receive eternal judgment and not salvation. The problem with using this verse in this way, is that this verse is not talking about suicide.

While 1 Corinthians 6:19-20 argues for individual holiness on the basis of the fact that, as believers in whom God’s Spirit dwells, we are the temple of the living God, in 1 Corinthians 3:16-17 Paul is talking about the church corporately as the temple of God. This is similar to what Peter says in 1 Peter 2:5, where he says, “you yourselves like living stones are being built up as a spiritual house, to be a holy priesthood, to offer spiritual sacrifices acceptable to God through Jesus Christ.” The picture Peter paints is that we are each individual stones who come together to form the temple of God; God, thus, makes his habitation in the midst of the congregation, not in special buildings built by human hands (cf. Acts 7:48, 17:24)

The problem we have in modern English is that we use the same word, “you”, for both the second person singular and the second person plural (y’all or you guys – depending on where you’re from), so a simple reading in our modern vernacular doesn’t tell us if a verse is directed towards us as individuals or to a collective group. 1 Corinthians 3:16-17 uses you in the second person plural, meaning that Paul is speaking of those who destroy God’s temple as those who destroy the Body of Christ, the Church. This is also clear from the context of 1 Corinthians 3, where Paul is talking about the importance of unity in the Body of Christ.

Thus, 1 Corinthians 3:16-17 is a warning about how seriously God takes attacks against the Church, not a warning aimed at those who are considering suicide.

A Word of Caution

My purpose in writing this post is only to bring clarity to a theological question and perhaps some hope to those who have had believing loved ones who suffered from mental illness and/or great spiritual attack, and in a moment of great weakness decided to do something awful and end their lives.

My fear is that in writing this I might give justification to someone who is considering committing suicide, but has been kept from doing so out of fear of Hell.

Let me be clear: what I have written here is my best attempt at faithfully exegeting and making sense of what the Scriptures say. I could be wrong.

I will say this: to entertain suicidal thoughts is sin. It is to entertain ideas of taking your life into your own hands, rather than honoring God as Lord and master of your life. He deserves that role both as a result of creation and salvation; you are not your own, you belong to Him (1 Corinthians 6:19-20).

Furthermore, the markers of person who has been regenerated by God’s Spirit is that their life is characterized by hope and by a mission. While there may be times when a person experiences extreme feelings of hopelessness for various reasons, there is hope, and God has a purpose with your life.

Help is available for those who are struggling. You can contact me directly here, or call the U.S. National Suicide Prevention Hotline if you need someone to talk to immediately: 1-800-273-8255