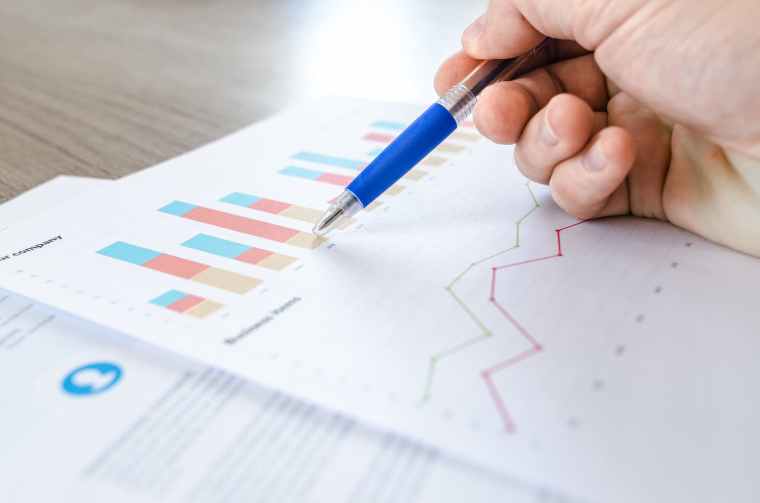 A few weeks ago, I posted an anonymous poll here on the site, in which I asked the question: How would you, or others you know, finish this sentence: “I could never believe in a God who ________”?  (click here for that post)

If you haven’t filled out that poll yet, you can access it here.

I got a good number of answers, but the bigger the sample size, the better for this sort of thing, so I would love it if you would go over and fill out the poll and send it to others who wouldn’t mind giving their voice.

This poll was done in preparation for a sermon series we will do at White Fields starting April 28, the week after Easter.

Here’s what the poll results have shown so far:

Theodicy is the biggest issue for those who took our poll

The top two responses were: “I could never believe in a God who:”

There were several write in answers which were related to these two, such as: “I could never believe in a God who:”

These issues all fall under the category of Theodicy, which essentially means “the defence of God’s goodness”

The Trilemma of Theodicy

Very famous in this regard is what is called the trilemma of theodicy. A trilemma is like a dilemma, only instead of two issues (di) that are at odds with each other, in a trilemma there are three (tri).

The trilemma of theodicy states that there are three things the Bible states are true about God, which cannot all be true at the same time:

The logical flaw in the trilemma

The big flaw in this thinking is that it takes into account only two of God’s attributes: his love and his power.

But does God have only two attributes? Certainly not! God has a myriad of attributes, including that he is: all-knowing, providential, eternal, etc. Simply adding another attribute of God to the equation changes it fundamentally, and removes the “lemma” out of the tri-lemma!

For example, if we say that God is not only loving and all-powerful, but also all-knowing and/or providential, it changes things completely. It means that it is possible for God to allow bad things and use them for good purposes, and even for our ultimate benefit. The fact that God is eternal reminds us that comfort in this life is not the pinnacle of existence, therefore it is also possible for an eternal God to allow temporal hardship in order to work an eternal good purpose. The Bible says this explicitly in 2 Corinthians 4:17 – For this light momentary affliction is preparing for us an eternal weight of glory beyond all comparison.

Following closely behind in popularity were: “I could never believe in a God who:”

To my surprise, the questions which seem to not be major issues in people’s minds are were:

I wonder if this is the result of much effort put into these areas by Christian apologists, including CS Lewis with Mere Christianity and Timothy Keller with The Reason for God, or if, on the other hand, Christians are putting a lot of effort into questions which people don’t currently perceive to be pressing questions which cause them to be skeptical of Christianity. Either way, these issues are certainly fundamental to Christian faith and belief, and speaking into them can hardly be said to be in vain.

Other lesser-issues, which I expected would receive more responses were:

I wonder if the reason for this is because there are very well-known evidences that Christianity and the Bible have done more to encourage the uplifting of women and minorities around the world, evidenced by the fact that wherever Christianity has gone in the world, women and minorities have been empowered and there has been movement towards equal rights, equal pay, etc. Surely there is room for improvement in these areas, but the point is that the Bible provides the theology which empowers women and promotes equality for people of all races. How it is implemented is a human issue.

I will write more on some of these issues in the weeks to come, and will address them in the upcoming sermon series.

If you haven’t filled out the poll yet, I’d love it if you would: click here to access it.

3 thoughts on “My Recent Poll: Here’s What I’ve Learned So Far”