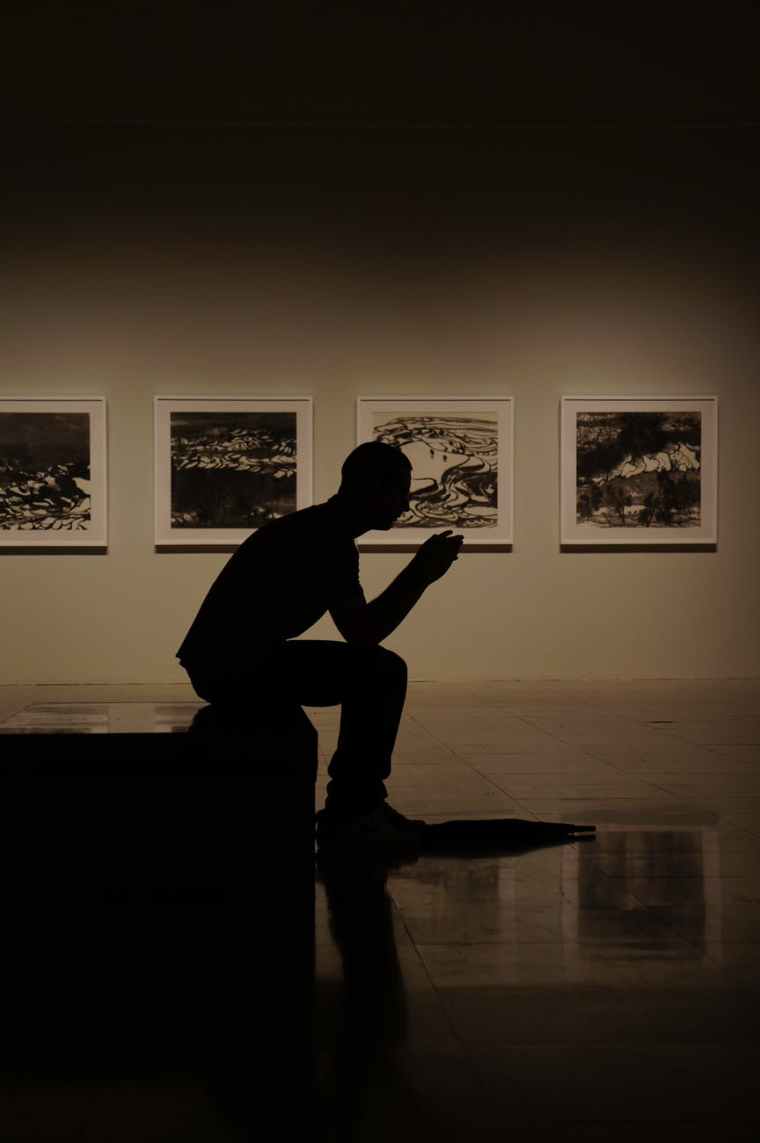 One of the most intriguing phrases to me in the Gospel of Matthew is found in Matthew 28:16. It says that after Jesus’ resurrection, the 11 disciples (Judas was gone now) went to Galilee, to the mountain where Jesus had directed them. And when they say him they worshiped, but some doubted.

It would seem that it is possible to worship and have doubts – at the same time!

Doubt is Part of Having Faith

In fact, there is a sense in which doubt is an inherent part of faith.

For more on doubt and faith, check out: The Role of Doubt in Faith

It has been said that “A faith without some doubts is like a human body without any antibodies in it.” 1

It is important that we ask the hard questions and wrestle through our doubts in order to make sure that what we believe is really true! Anselm of Canterbury famously defined the study of theology as, “Faith seeking understanding”.

So it would seem that is it possible to worship and have doubts – at the same time.

Why Did Matthew Include This Detail?

What is interesting is to consider why Matthew included this phrase in his gospel account. I believe it is because Matthew, with a heart of empathy and pastoral sensitivity, recorded this detail about doubt so that readers would be encouraged in their own struggles between worship and doubt.

This detail shows us that the disciples were not spiritual giants; Jesus gave the “great commission” to go out into all the world and carry on his work by making disciples of him – to an ordinary group of people like you and me.

What Should We Do With Our Doubts?

I was really encouraged this year by a podcast episode I heard this year about the importance of directly addressing the doubts that people have in regard to Christianity: not only for the sake of those who aren’t Christians, but also for the sake of those who are sitting in our churches, who are worshiping, yet they are struggling with doubts. By addressing some of the opposition to Christianity, you are speaking both to critics of Christianity, but also to those who want to believe, but are struggling to do some in some areas.

We did a series earlier this year, which has borne a lot of fruit – even residually. It was called: The Trouble Is… (link to sermon audio – and – link to YouTube follow-up videos). In this series we addressed some of the reasons why people commonly reject or doubt Christianity, including: Science, Hypocrisy, Hell, Suffering, and others.

We put that series onto pen-drives and have handed them out at community events here in Longmont, as well as made them available for free for people who come on Sunday mornings for church, and we have not been able to keep up with demand. We have handed out several hundred of these so far, as people take them to give to friends and co-workers. In fact, I had someone tell me the other day that they have been using the series to lead a group discussion at their workplace; every week they listen to one message and then watch the YouTube follow-up video, and then discuss it. Attending this group are people from all kinds of backgrounds, including agnostics, Buddhists, and lapsed Christians. Very cool to see God using it in this way!

What should we do with our doubts? We should press into them, and seek out answers, because if what the Bible says is true, then it will hold up under scrutiny, and our seeking will lead to finding, which will lead to the dispelling of doubts and the strengthening of faith. This is exactly what happened with the disciples themselves, who – though they doubted here in Matthew 28 – they were able to dispel their doubts and became so convinced of the reality of it, that all of them suffered for it, and all but one (John) gave their lives for it!

I Could Never Believe in a God Who…

As we look forward to the new year and plan our teaching schedule, we will be doing another series along these lines. Likely, this will become an annual thing for us.

This one will be called “I Could Never Believe in a God Who…” We will spend 6-7 weeks directly addressing the questions that people struggle with, such as: sexual orientation, genocide in the Old Testament, the historicity of the Bible, why “bad things happen to good people”, etc.

As I did previously, I will be posting a poll online to gather information and would love your feedback, so please keep an eye out for that.

2 thoughts on ““They worshiped Him, but some doubted.””