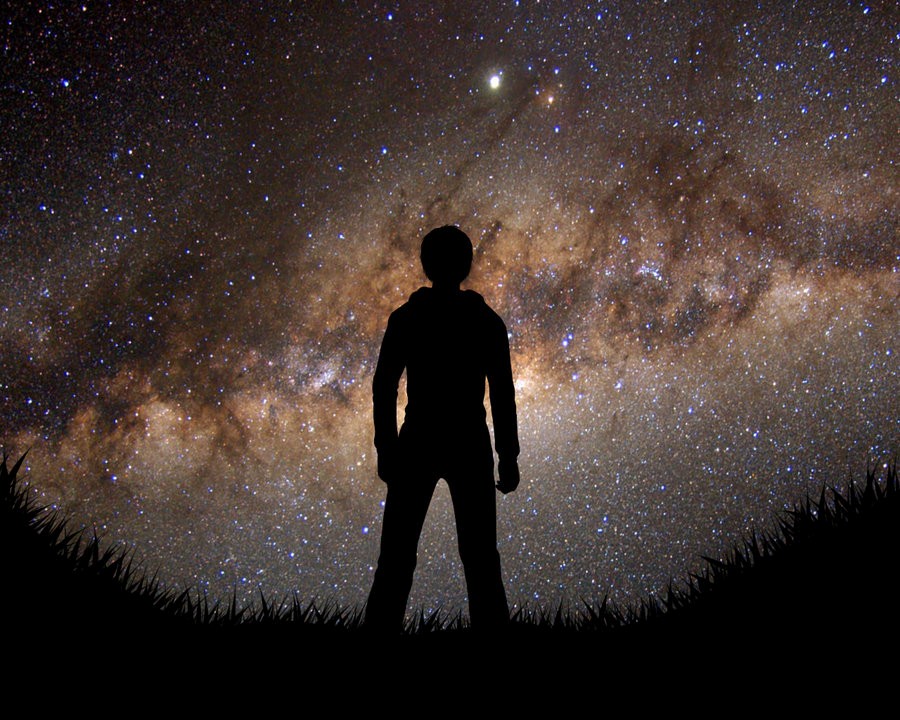 5 thoughts on “Will Studying Science Make You an Atheist? – Part 3”