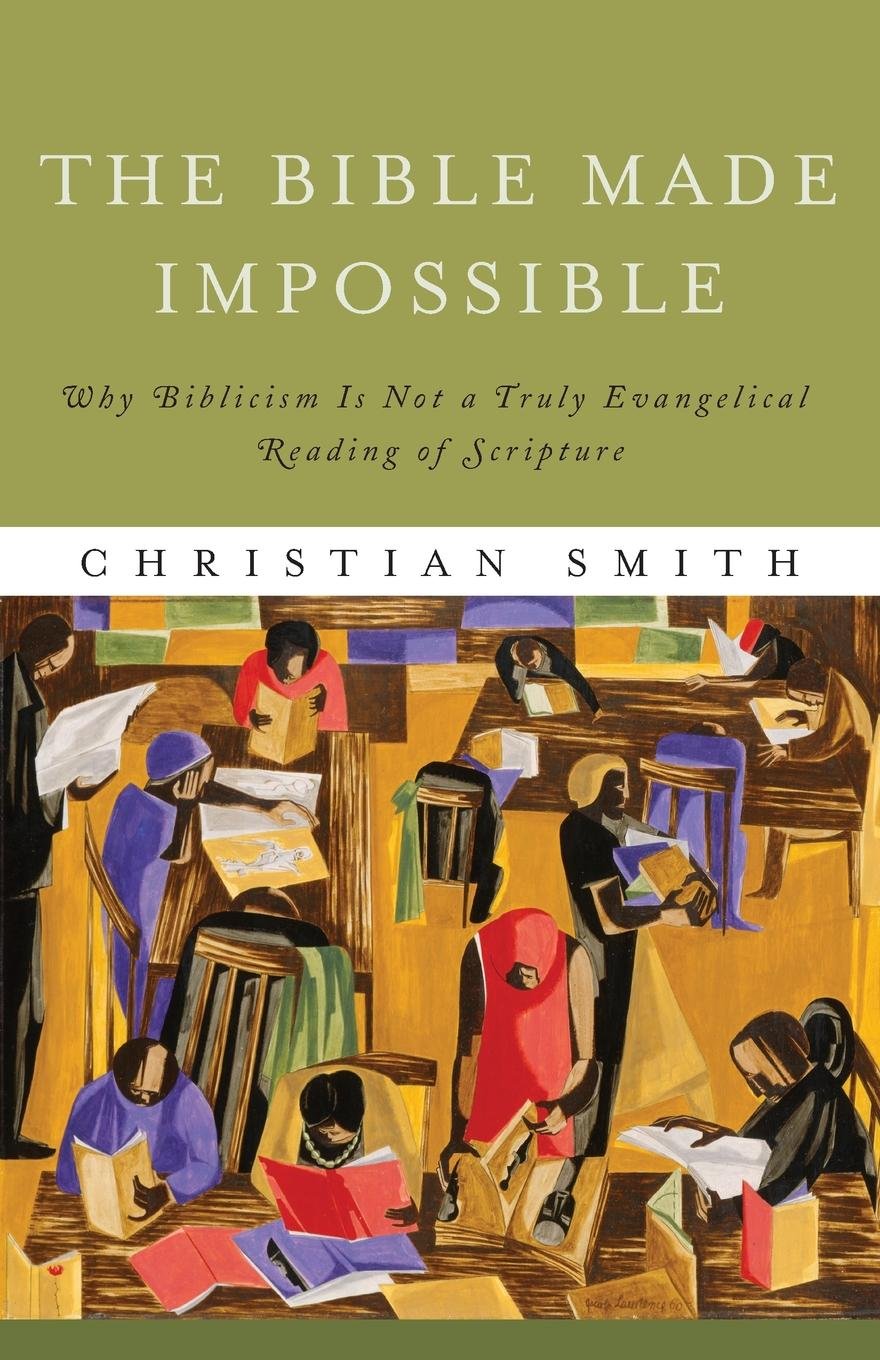 4 thoughts on “Book Review: The Bible Made Impossible”